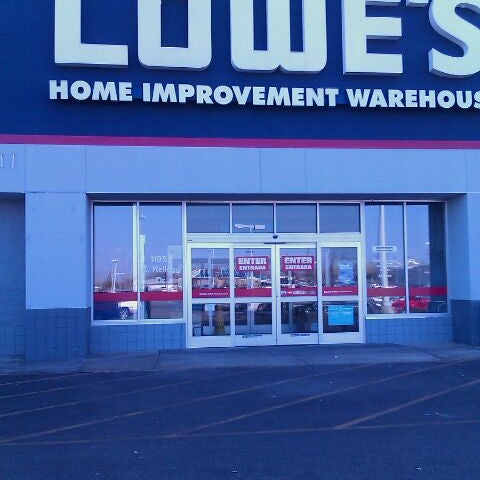 Superstition Episode : The series had Tim throwing away a sequence letter (despatched to him by … Read More